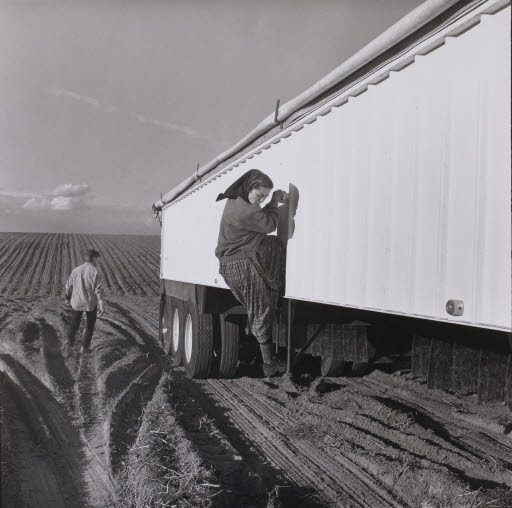 one day, a sad girl was tired of getting abused and, so when the local garbage truck came by her rambled house, she ran and jumped onto the side so she could get away from the thing she most hated. after a few days she began to get homesick on the slow moving truck. it moved on in circles, like a railroad car. she noticed there was a big door on the back, and an enclosed cab, unlike a package truck. she also noticed there were less and less cats, people and dogs as the truck plodded along. then it all came together. this was not a garbage truck, it was a kidnapper!! she carefully jumped off ,but it was too late, they noticed her. she made a desperate decision. she would head for home. she ran faster, and faster, but soon the kidnappers would catch her. as she round the corner, she saw her house!! she sprinted up the steps,opened the door and fell onto her bed. later, her parents heared her story. they admired her courage and never beat her again. THE END

Once upon a time, there was an old lady named Bertha. Bertha was a crabby old hag who was always working. most people called her a work aholic because of her long hours in the fields tending to the crops. Bertha loved working in the fields and when she wasn't she seemed to become very cranky. Most people saw her as cranky because she was never in the fields when they saw her on account of that the fields were almost 35 miles out of town and most people didn't want to drive 35 miles out of their was just to see a different side of Bertha. So, one day the city decided to lay off all of the workers that had been working that field. Bertha heard the new from a co-worker and became furious. She loved working the fields so much and it seemed to be the only thing she loved and they were going to take it away from her. She couldn't control her temper so she went straight to the bosses office and told him not to lay her off. He was just in mid sentence to say no to her request. She killed him.

This picture shows me young people working out in the fields on a hot early summer. these kids did not have a choice if they wanted to work or not. There families needed the money for food and clothes and to pay there bills. so they kids had to help out and pull there own wieght around the house. Most of the kids had jobs working on different feilds. By the end of the day they were so tired they didn't have the energy to walk to there car to go home. Every night there parents would thank them for helping them out. The kids were happy to help out because in the time of need its nice to help out your loved ones.

It was a long, hot day two people were working in their fields when all of a sudden they heard a horn from a semi-truck when they went to investigate they realized that the truck was stuck and the old bus driver was all by himself so they started thinking about what was in the back and how much they could sell it for. So they took over the semi and they got they keys to open the back and they realized that their was nothing in their for them to steal.

This was a hot and windy day when candice, the lady in the picture, ran for her life as the soviet union looked for all jews to kill. candice had gotten onto a semi truck after shaving her back with a machete and the soviets had spotted her.

Working in the fields is hard work. Definetly not meant for just one person alone. Even if that means a women has to go out and help. The day starts with breakfast at five in the morning. We've got to be out in the fields by six. We plow the grounds to get them ready for the plantin, which comes next. After planting we have to set up the water system. Which in reality is just a fancy word for us going and getting buckets full of water down from the trucks. Climbing to the top of the ladder on the side of the truck can be one of the most tricky things to do, expecially with wet feet. the first time i tried i was unable to work for a week due to a sprained ankle. After we get all the watering done we head home to do the grab some lunch. lunch is like an intermission. we eat and then it's back outside to do the house hold chores. around seven at night we prepare dinner and hit the hay to start the day all over again tommarow.

The woman was not there before the tarp was placed over top. Potatos were put into the truck on a convayer belt. Many people need these potatos for many useful things, eating is only one of them. Many other people use them as toys for young children and carving devices or for target shooting. Personally, I use them for hunting. After the truck was going down the road the starch in the potatos started growing and turned into a woman. now she is climbing out of the truck.