Seattle-based Safeco Insurance began collecting art in the 1970s.  Noticing disparities in community support for the arts, corporate decision makers established visual arts advocacy as a clear institutional priority. An employee-led acquisition team was appointed, their work guided by a mission intent on “enriching the work environment for all employees,” while supporting the region’s artists and galleries.

Safeco sought to build a collection that reflected “the creativity and diversity of the communities it served.” Art collecting became a part of the company’s corporate identity, while simultaneously fueling the region’s artistic sense of self during a period of unprecedented growth. Recognized nationally as a model for corporate collecting, the Safeco Art Collection evolved to capture a uniquely Pacific Northwest aesthetic.

As the company eventually reorganized, the will to maintain a corporate art collection waned. Through a series of transactions, the collection was distributed amongst several Washington state institutions. The Northwest Museum of Arts and Culture is proud to be entrusted with a portion of the Safeco Art Collection and preserve its legacy.

Two of the pieces in the collection are by defining members of The Northwest School of modern art, Guy Anderson and Morris Graves, who along with Kenneth Callahan and Mark Tobey were known as the four “mystics”. They saw art as a form of spiritual quest and were influenced by natural elements of the Pacific Northwest and traditional Asian aesthetics. After LIFE magazine published a feature article about them in 1953, they become known nationally for their distinct regional style. 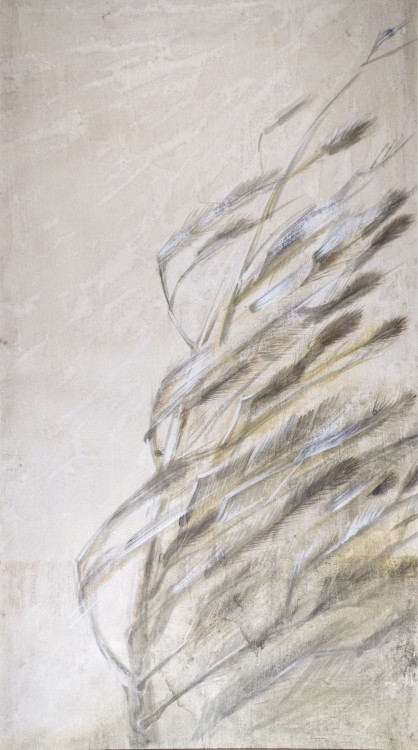 Morris Graves, Resilient Young Pine, Tempera on Paper, 1944. Gift of the Washington Art Consortium through gift of Safeco Insurance, a member of the Liberty Mutual Group, 2017.

Guy Anderson, Summer Wind I, Oil on Paper, 1980. Gift of the Washington Art Consortium through gift of Safeco Insurance, a member of the Liberty Mutual Group, 2017.